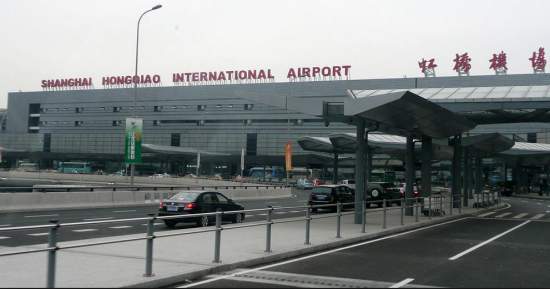 China plans to raise the total number of civil airports to 244, including 97 new airports before 2020.

Amidst protests, the Chinese government is building the highest airport in the world in the mountains of Tibet.

Amidst protests, the Chinese government is building the highest airport in the world in the mountains of Tibet.

In an effort to attract a million tourists in the Tibet region by the year 2015, the airport is being built for the estimated cost of about 237 million dollars.

It will have routes for airplanes to western and southern cities in China, and is expected to accommodate about half a million passengers passing through every year.

Alistair Currie, spokesperson for the Free Tibet group is against the airport being built, saying: “This is no holiday destination. More than 95 per cent of visitors to Tibet are Chinese and business interests are dominated by Chinese immigrants or existing Chinese companies. The economic benefits of these kinds of developments almost always flow out of Tibet.”

The airport is just the latest construction project from China’s government aimed at getting more tourists to visit Tibet.

They also announced a 5 star hotel in Lhasa, and a theme park that features a living museum of Tibetan culture, both of which were also met with protests.