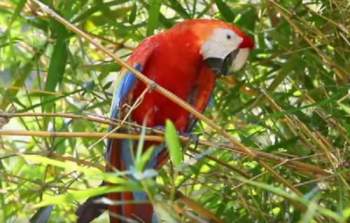 Costa Rican Food Informative guide for Costa Rica from what to eat suggestions An insight into typical street foods Watch the videos to get a flavour of the country.

Cooking Holidays in The Americas & Caribbean. South America is a continent located in the western hemisphere, mostly in the southern hemisphere, with a relatively small portion in the northern hemisphere.
The areas covered are in USA Mexico Jamaica Costa Rica Cuba Ecuador and Guatemala

Cooking Holidays in The Americas & Caribbean

Where do you fancy? The choice is yours just pick one and click in.

From 3 or 4 day short courses right the way through to 8 Weeks Argentine Cookery Holidays in Buenos Aires.

Your opportunity to find that special once in a lifetime break, or if you are just a foodie you will not be spoilt for choice 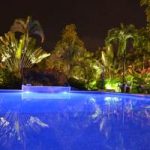 Bed and Breakfast accommodations for romantic weekends and quick getaways.

Bed and Breakfast accommodation that is available in Costa Rica one of most highly valued tourist destinations on this planet. 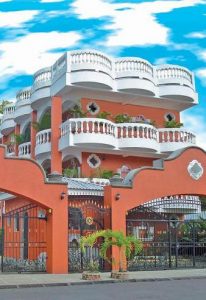 Youth Hostels for your next vacation.

Youth Hostels for your next vacation Take A Break Holidays Accommodation.

Youth hostel accommodation in the Costa Rica at Alajuela Jaco, and Manuel Antonio. 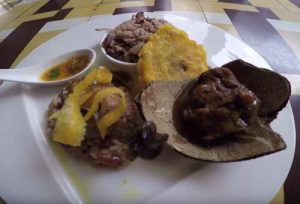 Costa Rican Food Informative guide for Costa Rica from what to eat suggestions An insight into typical street foods Watch the videos to get a flavour ot the country.

Map of Central America. Just CLICK on the Country you wish to go to. 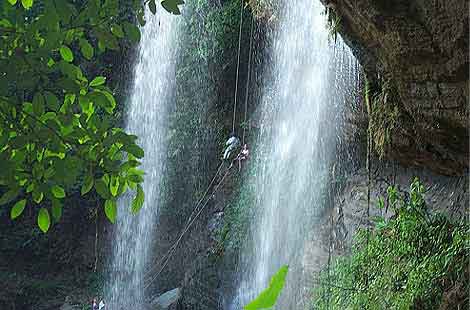 What makes Costa Rica vacations so remarkable and awe-inspiring is the amazing diversity of the area. This diversity is not only visible in the biological variety of the country’s flora and fauna, but also in the assortment of vacation activities through which visitors can observe and interact with the natural splendor of the area.

Possessing a total national territory of just under 20,000 square miles, the area is one of the smallest countries in Latin America. Despite its diminutive size, this tropical paradise is packed with more than a dozen volcanoes, verdant jungles that span to every border, countless rivers and waterfalls, expansive mountains ranges, and over 755 miles of spectacular shoreline along two oceans. 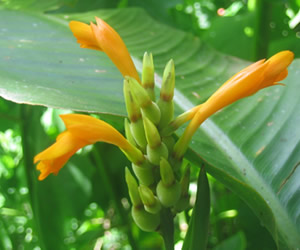 Costa Rica contains over 35,000 km of highways in the entire country, of which only 12% are paved. Further, travel on the majority of the unpaid roads is nearly impossible, during the wet months of the year.

Here you will find one of the highest literacy rates in Central America- at 96%. It could be argued that this is due to the surprisingly high amount of money spent on education- there are 4 teachers to every 1 police officer in the area.

Although Costa Rica’s economy depended heavily on coffee exports until just recently, tourism is by far the most profitable business into the country, bringing over 1.1 billion dollars into the country. This tourist industry is only expected to increase in the coming years. Foreign visitors are primarily interested in ecotourism while visiting with common travel destinations such as tropical canopy tours, and scuba diving.

Costa Rica’s history as a country first began when Christopher Columbus (who named the country) landed in 1502. Christopher Columbus was on his fourth journey to America. This voyage was also his last. A shipmate noticed the extravagant natives which were paddling out to meet their ship as it arrived, and he thus called the area Costa Rica, which means “Rich Coast” in Spanish.

While not exactly the largest country in Internet usage, contains over 800,000 Internet users. This means that almost 1 in every 4 people uses the Information Superhighway on a regular basis.